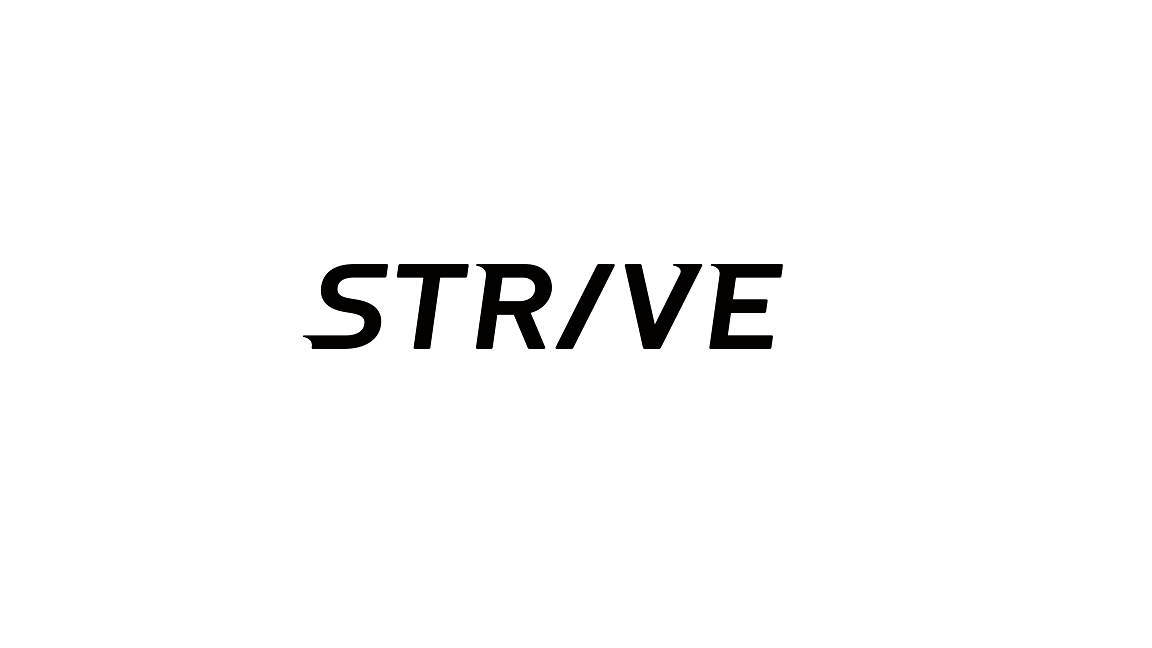 GREE Ventures (with offices in Tokyo and Singapore), announces its rebranding to STRIVE. The firm, led by General Partners Yusuke Amano and Tatsuo Tsutsumi, has also promoted Nikhil Kapur to a Partner. In the last 3 years with STRIVE, Nikhil has made more than a dozen investments and leads the fund in Southeast Asia and India.

“At STRIVE our mission is to support our portfolio in their audacious journeys through a tailored approach for each company — be it sourcing talent, achieving product-market fit, or subsequent fundraising.” says Nikhil

Along with the rebranding, the firm has also announced a first close of its 130M USD (~15B JPY) third fund — STRIVE III, and plans to do a final close by the end of 2019. The fund will focus on Seed stage investments predominantly in the B2B sector. STRIVE has already made its first few investments from this fund into ClassPlus (edutech platform in India) and TrustDock (Japan).

Major investors in the third fund include SME Support JAPAN (a part of the Ministry of Economy, Trade and Industry of Japan), GREE Inc., and members of the Mizuho Financial Group including Mizuho Bank, and Mizuho Capital. STRIVE is also in talks with LPs outside of Japan for its investments in the Southeast Asian and Indian markets.

STRIVE has increasingly been investing in the B2B sector, catering to both local SMEs as well as global enterprises. On the global front, it has invested in companies such as Saleswhale and Healint that enable both startups and large enterprises to adopt cutting-edge technologies into their workflows. In the local markets, it has invested in companies such as Kudo (acquired by GRAB), BuildSupply, and Pie (acquired by Google) that empower SMEs across verticals to tap onto the fast-growing Asian consumer base by leveraging technology.

STRIVE’s first fund (2014 vintage), which is running at 1x+ DPI (having fully returned the fund) and an IRR of over 40%, has been one of the best performing funds in the region, with 3 IPOs, 1 private unicorn, and 7 acquisitions in 5 years. The second fund (2016 vintage) counts several fast-growing companies such as PopXO in India, Saleswhale in Singapore and Ayopop in Indonesia among its portfolio.