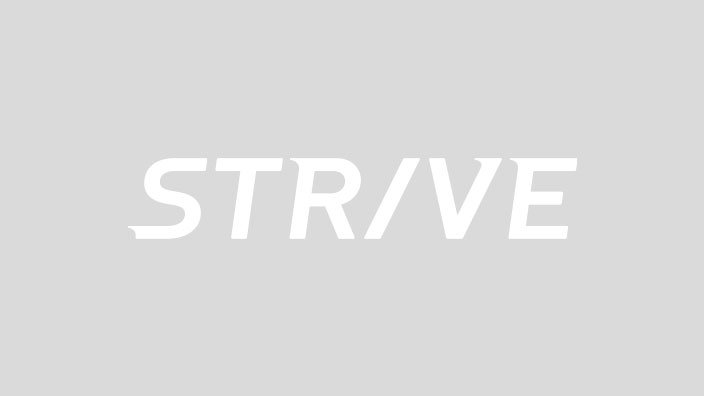 An India-based startup that has built a Shopify -like platform for coaching centers to accept fees digitally from students, and deliver classes and study material online has received the nod — and capital — from a number of high-profile investors.

The business-to-business startup, called Classplus, said on Monday that it has raised $9 million in its Series A financing round led by RTP Global, a prolific investor in early stage startups. Existing investors Blume Ventures, Sequoia Capital India’s Surge, Spiral Ventures, and Strive also participated in the round, said the two-and-a-half-year-old startup.